We’re specialists in conducting sensitive, professional and timely workplace investigation services to clients in both the government and private sector. Our team of specialist investigators provide you the information you need to make the right decisions about a range of matters including:

Our specialist team of workplace trainers assess, design and deliver real-world, relevant workplace training to meet your needs. We don’t just roll out ‘off-the-shelf’ training to your staff, but carefully assess your specific needs; developing industry and company/organisation specific training. 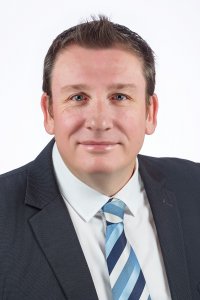 Gregory’s career started in the early 1990’s with the NSW Police Force after graduating from university with a Bachelor of Business (Human Resource Management). He rose to the rank of Detective Inspector before leaving the Police Force to focus on corporate and workplace investigations.

During his time in the Police Force, Gregory predominantly worked as a criminal investigator (both in metropolitan Sydney and regional and remote areas) and he was responsible for a number of complex strike forces and major investigations. During this time, he also gained further qualifications in policing, investigations management and criminology. He was also an accredited police negotiator and was heavily involved in training young investigators.

Since leaving the Police Force Greg has been heavily involved in investigations, including workplace matters and workplace training. He has a particular interest in bullying, harassment and code of conduct issues, as well as internal fraud and related matters. Gregory has been responsible for the training and development of compliance officers across Queensland, including in local government.

Greg is a justice of the Peace (JP Qualified) in Queensland and is a licensed investigator in both New South Wales and Queensland. He also holds a number of vocational qualifications in Investigation Services, Government (Investigations) and Training and Assessment.

Greg has three children and is a terrible golf player. 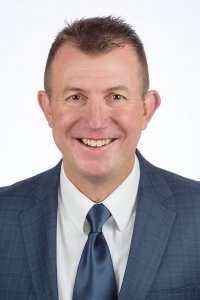 Paul’s extensive professional career began in the printing industry in Sydney during the 1980’s, where he worked as a Production manager.  After leaving the industry, he joined the New South Wales Police Force and rose to the rank of Detective Senior Constable, working in both metropolitan and regional Commands. As a detective, Paul was responsible for the investigation of major crime and the management of a number of major strike forces.

Paul was elected as a Councillor at Armidale Dumareq Council in 2008 and served the community, including being the Chair of the Safety Committee and Tourism Committee.

He is currently on a number of community and non-profit boards, holds qualifications in finance, management and policing. He holds a current certificate IV in Training and Assessment and has had significant experience in conducting workplace investigations and workplace training.

Paul is a member of the Australian Association of Workplace Investigators (AAWI).

Married for 30 years, with two children, Paul is committed to the ongoing development of investigators across all industry and has a particular interest in all levels of government.

With over 40 years of experience in the law enforcement and private arena, our team of investigative specialists are skilled and seasoned in the highest-level investigations. We pick the best investigators and trainers across the country and carefully match them to your specific organisation and/or industry.

Our directors – both former senior detectives with the police – are skilled professionals with relevant graduate, post-graduate and vocational qualifications in investigations, management and training.

Our team are members of the following professional organisations

The Australian Institute of Professional Investigators

The Australasian Association of Workplace Investigators

Australian Institute of Training and Development

The World Association of Detectives 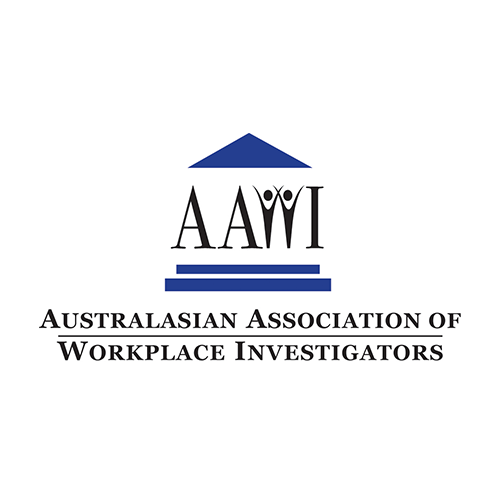 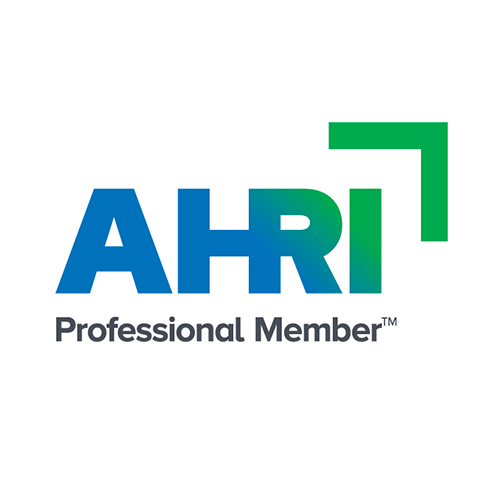 Above all, our team are ethical and place confidentiality and trust at the forefront of everything we do.

Book a FREE no Obligation Consultation