Quite often in business, you come across a situation where you suspect some type of wrongdoing; fraud or misappropriation, dodgy dealings, information/intelligence leaks to competitors, even just plain theft by an employee or someone else. Sometimes it’s because the figures aren’t adding up. Sales might be expectantly down. Competitors are going somewhere else. Stock is going missing. Profits are taking a dive. Sometimes you need a workplace investigator to investigate bullying or harassment, or misconduct.

And sometimes it’s just a gut feeling. Your intuition as a business owner telling you that something isn’t right.

How quickly you act on your hunch (or evidence) will depend largely on the scale of the problem, your business experience or even whether you can even afford to investigate the issue. More often than not, it’s the latter that tends to weigh on the minds of business owners. Spending money to investigate may not be cost beneficial. After all, what if your sector is just in a slump? What if a competitor is doing a better marketing job than you?

These questions aside, you’ll generally have a pretty good feel about the problem and possible causes. The question is, how do you go about fixing it? A rogue employee may be costing you sales and money, but in today’s industrial climate it’s difficult just to sack a person with no evidence. And what if you make the wrong call?

This is where experienced, private investigators come in.

When some people think of private investigators they form a vision of a dodgy looking guy in an old white van following cheating husbands around. Or perhaps there’s the image of Columbo, or Tom Selleck cruising the Hawaiian freeways in his red Ferrari. Whatever you idea of what a private investigator is, it’s probably wrong. Well, not wrong, but a very small section of the work.

Recently, we listened to a true crime podcast called Dead Wrong. It involves a 20-year-old death case where young scientist Jeffrey Brooks – working as a aquaculturist on a crayfish farm near Brisbane – allegedly fatally shot himself with an old shotgun. It was deemed by the police then, and still is, as being a horrible accident. The problem is, young Jeffrey had actually predicted his own death. He’d been bought in by the owners of the business after it was failing. The owners suspected theft by the manager and his wife. Turns out the pair were flogging off crayfish they taken from the dams, and pocketing the profits for themselves.

Of course, Jeffrey’s arrival was viewed with suspicion. He was a spy sent by the owners, the Manager said. He couldn’t be trusted and they certainly let him know. He was found deceased in his car near one of the crayfish ponds, dead from a gun he’d previously refused to ever handle. And after making a panicked phone call to one of his bosses indicating that he’d “found something.” Curiosity killed the cat, he’d said. Hours later he was dead.

It had us wondering if – when the owners had their suspicions (in this case far more than a hunch) – why they didn’t bring in a private investigator to look into the problems. An experienced investigator could have made the relevant, lawful enquiries in an attempt to get to the bottom of the issue. It wouldn’t have taken long to work out what was happening. Any investigator worth their weight would have chased down the leads, talked to people, inspected the books and maybe even organised surveillance.

Gathering the requisite evidence may have led to a more timely resolution of the problem. Whether or not it would have saved young Jeffrey’s life is less clear. If in fact it was an accident, then the least it would have done was take some of the pressure of the young bloke. He was just there trying to do his job and fulfilling his dreams.

The Professional Investigators College of Australasia is the premier training organisation for investigators. Our management team and expert team of assessors are all industry relevant, including current and former private investigators and police. 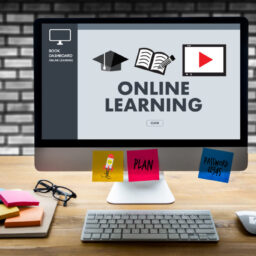 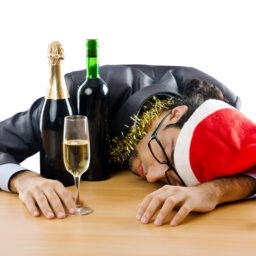 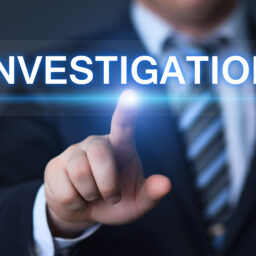 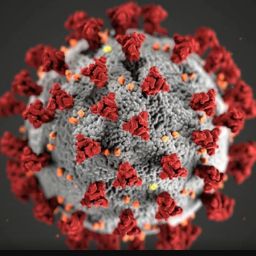 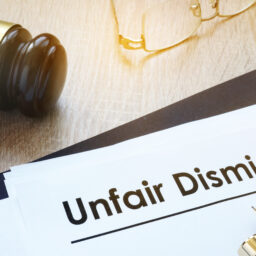 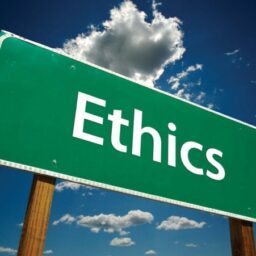 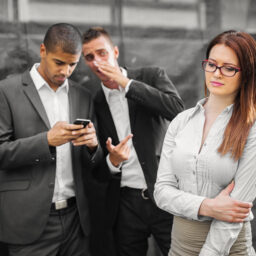 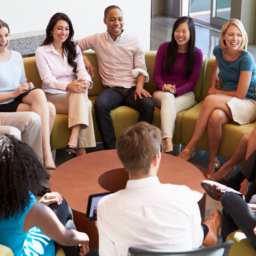 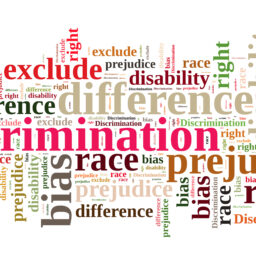 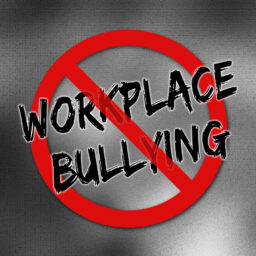 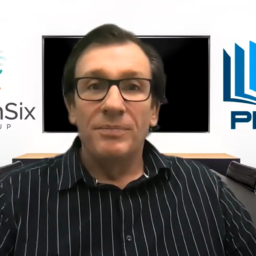 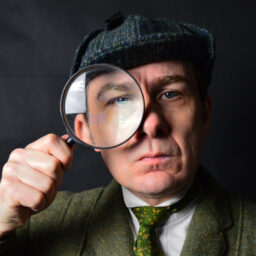 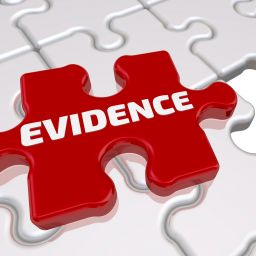 The two types of workplace investigations you need to consider 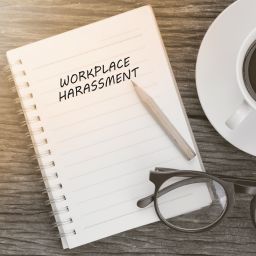